The Mediterranean region follows a complex cultural and social history that can be understood by educating ourselves about the development of different civilizations in the area. Earlier, the Mediterranean Sea was a hub for transport, trade, and cultural exchange among people of diverse continents.

Certain parts of France, Italy, Bulgaria, and Europe surround the Mediterranean Basin. The trade and exchange among these countries were evidence of the use of the boat as a means of transportation, even in 130,000 BC. In addition, the areas surrounding the Black Sea were a hub for all the European civilizations between 500BC and 4200 BC.

The two most influential civilizations in the Mediterranean region were the Phoenicians and the Greek City states. The Greeks were found expanding throughout the South of the Red Sea and the entire region of the Black Sea. At the same time, the Phoenicians mainly occupied the western region, touching North Africa and the Iberian Peninsula. 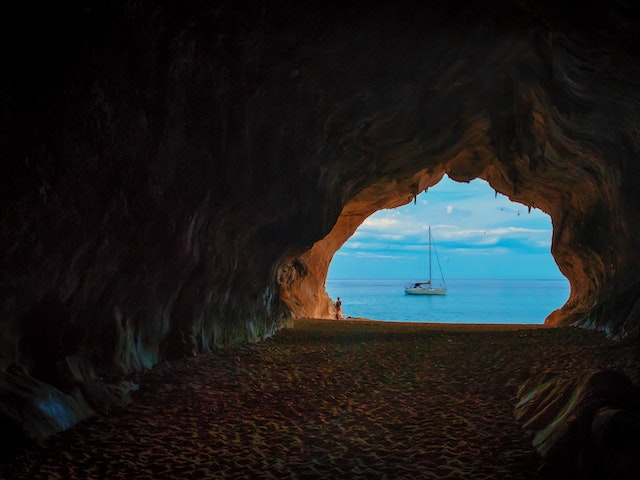 The middle and the late middle ages

After the Roman-Persian war in the Mediterranean region, the power of Islam rose in the Mediterranean empire. It expanded its influence in the middle east, engulfing all the Persian lands. The trade relations disrupted the relationship between Western and Eastern Europe, which indirectly affected trade relations with the Caspian Sea. The Jewish merchants exported spices and silk to the Eastern world, like Constantinople and Venice.

Slavery was one of the most strategic influences of the Mediterranean middle ages. The working and the slower class, like fishermen, and peasants, feared becoming slaves, while the rich feared the lack of support. Then, in 1347, the incident of the Black Death spread across Constantinople and the entire Mediterranean basin.

In the 18th century, a balance of power was established between the Ottoman Empire and the Spanish Crown, each dominating the Mediterranean region. This also had an along-range influence on the export of spices and others. In the 19th century, the Mediterranean areas were preferred for trade due to the short route across the sea.

Economic History of the Mediterranean Region